The spokesperson for the Russian Foreign Ministry on Wednesday expressed that the planned withdrawal of half of American troops from Afghanistan was “a step in the right direction”.

At a weekly briefing, spokeswoman Maria Zakharova added that Moscow is waiting to see how the withdrawal would be realised in practice. 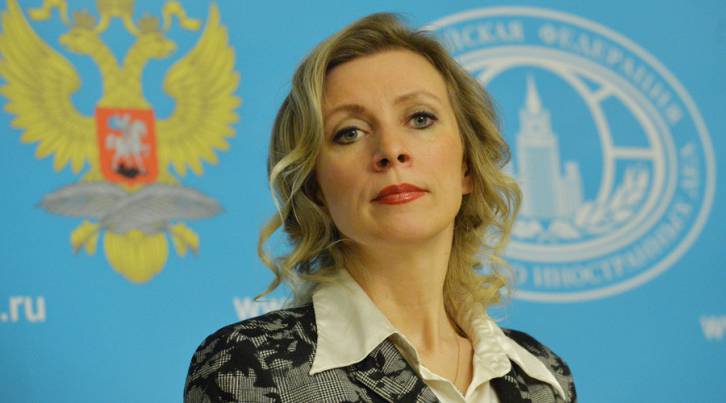 “Earlier we heard that the Americans didn’t fulfil their promises in that area,” she added.

“We have paid attention also to the announcement by the American government on the coming withdrawal of half of the contingent of US forces from Afghanistan. We consider this a step in the right direction with the ability to begin the peace process, so let’s just see how it will be realized in practice because earlier we heard that the Americans didn’t fulfil their promises in that area,” she said.

Security officials have reported the killing of a IS-K spokesperson and a commander in Nangarhar province.…