The Ministry of Agriculture Irrigation and Livestock (MoAIL) has announced that the production of rice has increased by four percent this year despite a drought in the country.

In a joint survey conducted by the Central Statistical Bureau and Agriculture Ministry using the geographic information system (GIS), it was revealed that there was a hike in rice yield. 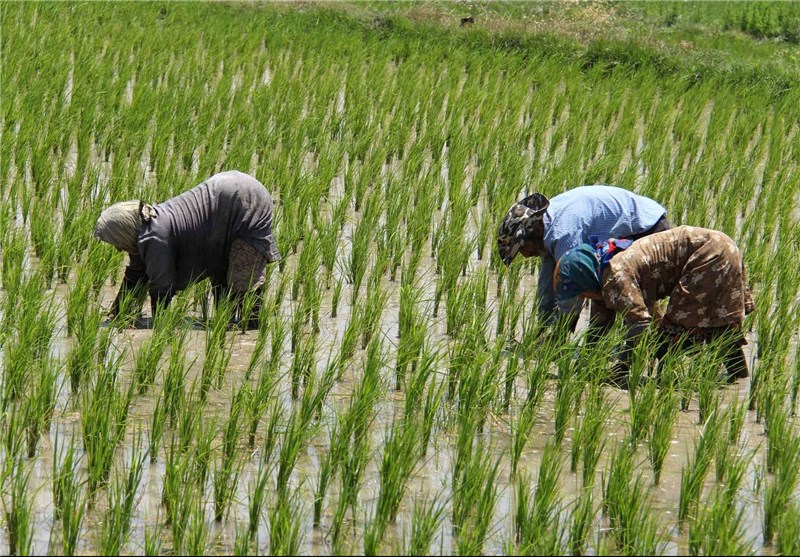 The total area under rice cultivation was 117,540 hectares of land, which produced 352,000 metric tons of rice.

However, a statement by the ministry of agriculture, irrigation & livestock noted that the country’s annual demand for rice was 574,000 tons, while the domestic yield amounted to 352,000 tons, thus leaving a deficit of 222,000 tons.

The ministry has informed that it has spent 2.9 billion Afghanis on implementing 235 projects and 1.2 million have farmers benefited from irrigation water during the ongoing year so far.

After Pakistan, Russia Welcomes US Decision for Troop Withdrawal

Security officials have reported the killing of a IS-K spokesperson and a commander in Nangarhar province.…