At the meeting, Lavrov said “We have a common interest in creating conditions for the start of the political process as soon as possible”.

He added that “The process by which Afghan people would lead themselves and which would take into consideration the interests of all neighboring countries.” 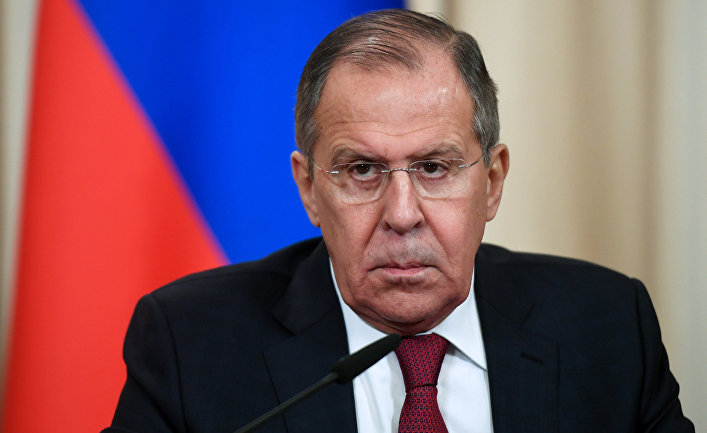 Lavrov assured by expressing that “We try not to impose anything on anyone, but I think that Russia, Pakistan, and other members of the so-called Moscow format have found a quite efficient framework where it is comfortable for Afghan sides (to work)”.

Pakistan’s Qureshi, at the same meeting stressed on the importance of Russian presence in the region:
“Russian input, presence is essential for the advancement of peace and reconciliation in Afghanistan. We believe you have legitimate concerns on regional security, combating terrorism, particularly at a time when we see a growing footprint of Daesh (Islamic State group) in the region”.

After Pakistan, Russia Welcomes US Decision for Troop Withdrawal