The second Vice-President of Afghanistan has announced the establishment of a commission to protect human rights defenders in the country.

The senior members of this commission are the deputies of the Ministry of Interior, the Directorate of National Security, the competent representatives of the Attorney General, the Supreme Court, the Independent Human Rights Commission, the Ministry of Women’s Affairs and the Committee of Human Rights Defenders.

According to the official website of the press office of Sarwar Danesh, the second vice president who chairs the commission, the decree to establish the commission was signed three days ago by President Ashraf Ghani. 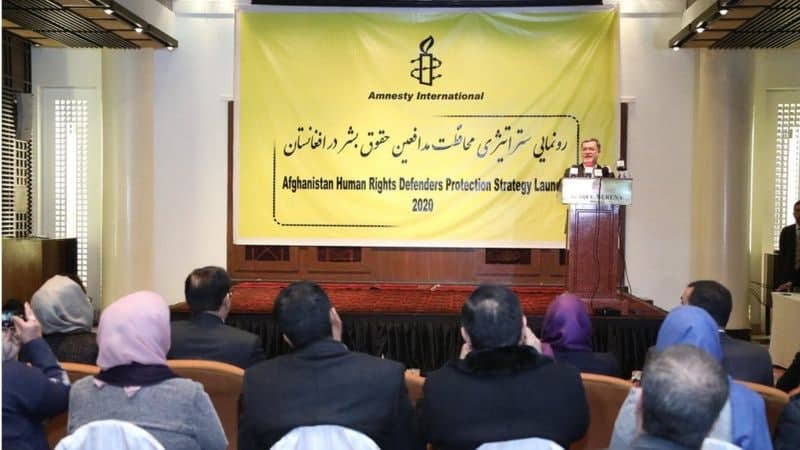 Danesh had previously said that in order to ensure the immunity and security of human rights defenders, there must be two stages; Plan to take the necessary measures to prevent threats and violence and to prosecute and deal with perpetrators of violence and punishing them.

The commission’s proposal is part of a strategy to protect human rights defenders launched by Amnesty International and Afghan human rights organizations about two weeks ago.

According to Amnesty International officials, human rights activists are groups that fight violence against women, corruption and other anomalies and consist of lawyers, journalists and even teachers who teach children the values of human rights.

At least 103 Taliban insurgents have been killed and wounded during the clearance operation in Marouf,…