Minister of Industry and Commerce of Afghanistan called for connection of Khaf-Herat Railway to Chabahar Port and termed it as a great achievement for the people of Afghanistan and business community of the country.

Speaking in an exclusive interview with IRNA in Islamabad on the sidelines of 8th Pakistan-Afghanistan Transit Trade Summit, Nisar Ahmad Faizi Ghoryani said, “By connecting this railway to Chabahar-Zahedan railway, another window will be opened for consolidation and development of joint trade with the Islamic Republic of Iran.”

Banking challenge and the difficulty in receiving money related to Afghanistan’s export of products to China and India through Chabahar Port created some problems that caused a slowdown in speed of transit activities, he added. 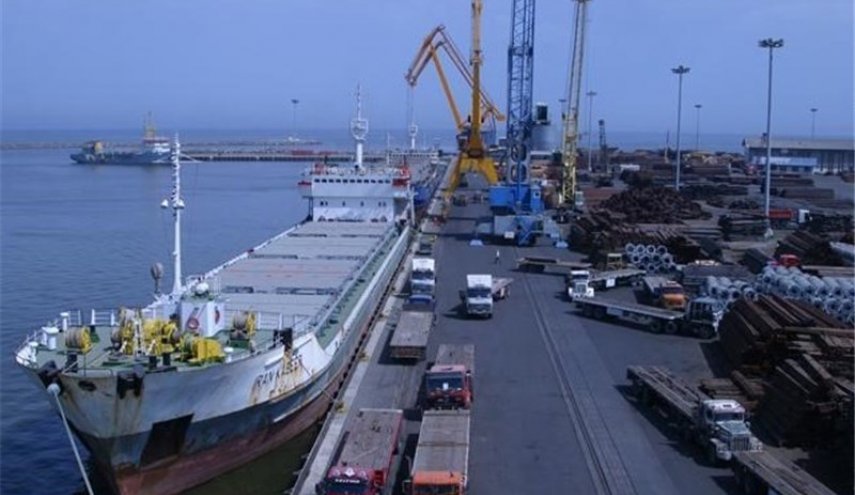 Afghan trade minister said that banking problem in Chabahar will be resolved within the next few days and there will be no more obstacles for sabotaging Afghanistan’s transit trade through this important Iranian port.

He called Chabahar as a strategic port to secure interests of Afghanistan and region and added, “Considering the recent remarks of Iranian President Hassan Rouhani on the railroad development between the two countries, it is hoped that Khaf-Herat Railway will be connected to Chabahar-Zahedan Railway project.”