Afghan security officials say at least ten civilians were killed during the past 24 hours in Faryab province.

The Faryab Police Press office in a press release said that at least ten civilians were killed and wounded during the clashes, mortars firing by Taliban on three districts of the province. 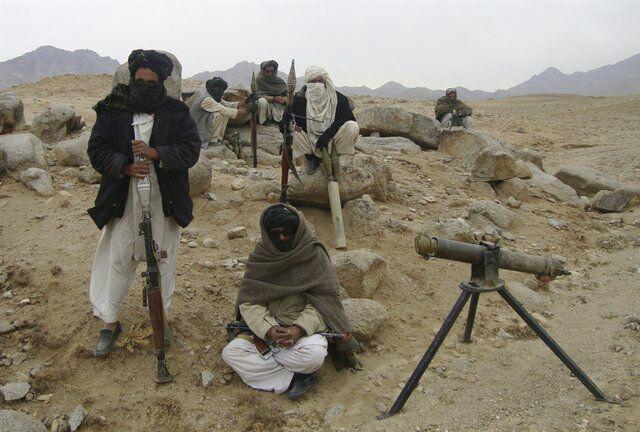 According to the press release, at least six civilians including women and children were wounded in Qaisar district and two other civilians were killed in Shirin Tagap district.

In the meantime, two other civilians were killed by Taliban mortar firing in Dawalat Abad district of the province, the press release added.

This comes as the civilian casualties have been increased compared to other times in the country.