Afghan Foreign Minister Salahuddin Rabbani conceded at the NATO foreign ministers meet that the security forces are sustaining many casualties in Afghanistan, but he also assured that they are increasingly successful in repelling enemy attack.

“In any war there are casualties on both sides and of course this is not an exception,” Rabbani said on the sidelines of the NATO meeting. “But as far as the determination and resolve of the Afghan security forces are concerned, I reassure you that they are very resilient.” 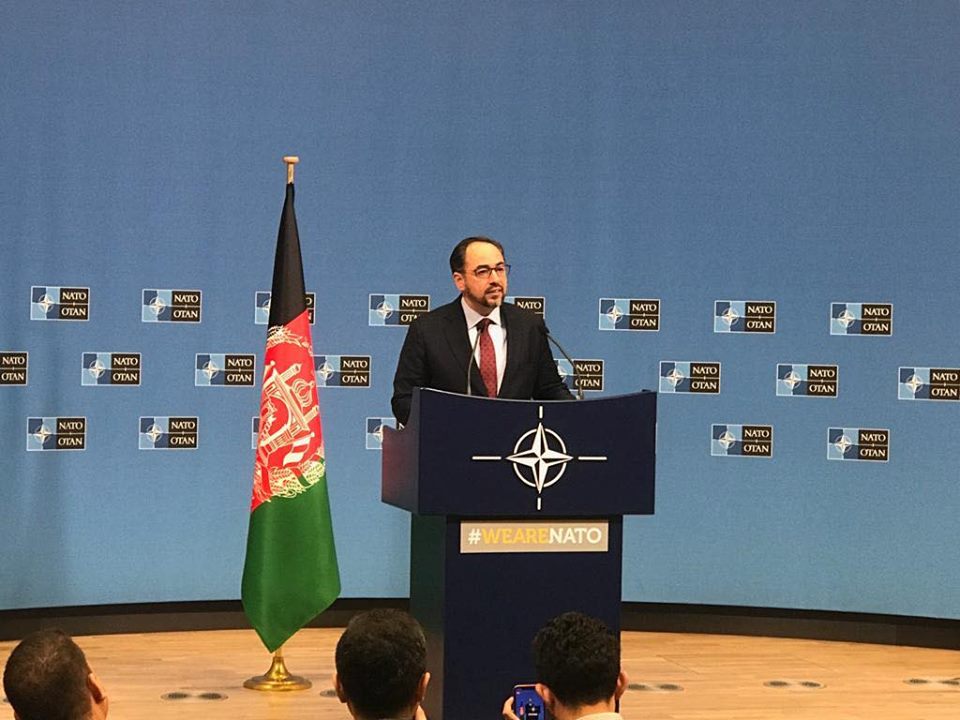 The NATO Foreign Ministers meet was a two day event which took place in Brussels, Belgium. The NATO Chief Jens Stoltenberg also acknowledged the work of the security forces but expressed concern over casualties.