As the votes cast in Kabul parliamentary elections have been deemed invalid, IECC is taking further steps to mitigate the issue.

IECC’s Rohani had said that Ahmad Shah Zamanzai, head of IEC secretariat, Awal al-Rahman Rodwal, the former head of election affairs in Kabul province, Izmaray Qalamyar, operational head of IEC, Abdul Aziz Samim, the deputy operational head of IEC, Sayed Ibrahim Sadat, IT head of IEC due to violation of provisions of paragraphs 16, 21, 22, 25, 26, 27, 30, 33 and 35 of Article 98 of the Electoral Law, have been dismissed from their duties, and each of them should pay AFN 100 thousands as a fine. 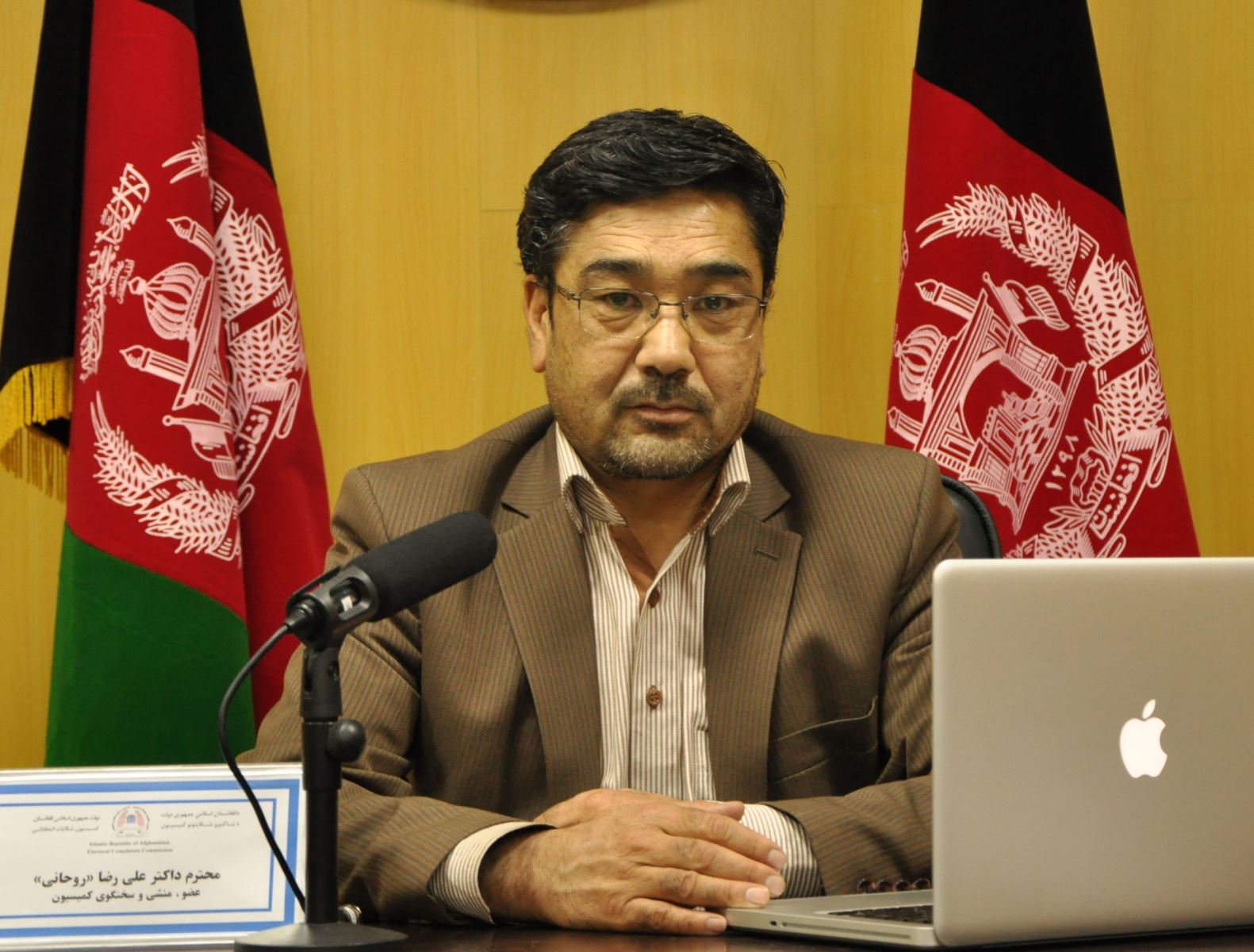 Their criminal cases will be re-examined and the result will be announced soon in a decision, he added.