Official sources have confirmed that a suicide bomber attacked the Chabahar police headquarter with a car bomb. 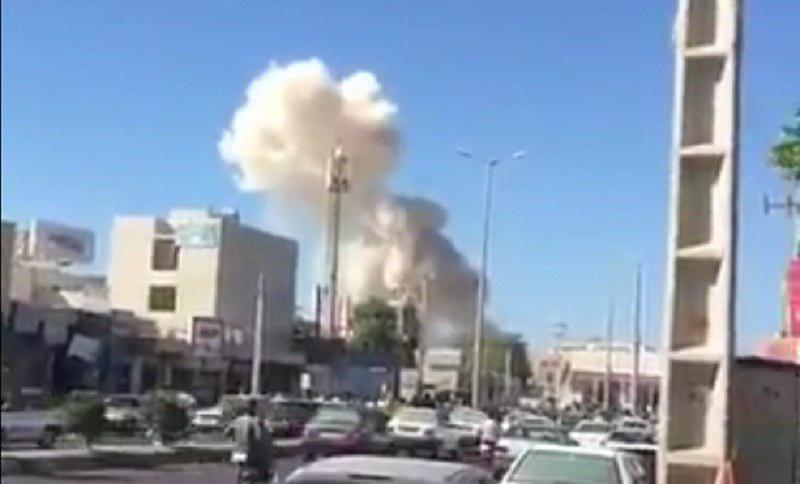 According to him, at 9:55 this morning, a suicide bomber with a small Nissan truck carrying explosives was planning a suicide attack into the police headquarter in Chabahar, faced the security forces and failed to enter the headquarters and detonated the explosives at the gate.

The official said the situation in Chabahar is now in the normal state.