The NATO Senior Civilian Representative on Thursday expressed that they welcome the newly appointed deputy minister-secretary of policy and strategy at the ministry of interior, Husna Jalil,
“I welcome the appointment of Ms. Husna Jalil, as the DM fro Pol&Strat in Afghan MOI. this is an encouraging demonstration of the AFG government’s commitment to strengthen women’s role in AFG institutions. NATO firmly believes that women’s full involvement in the process of strategic decision-making will contribute to implementing fundamental reforms in Afghanistan and to shaping the future of the country.” 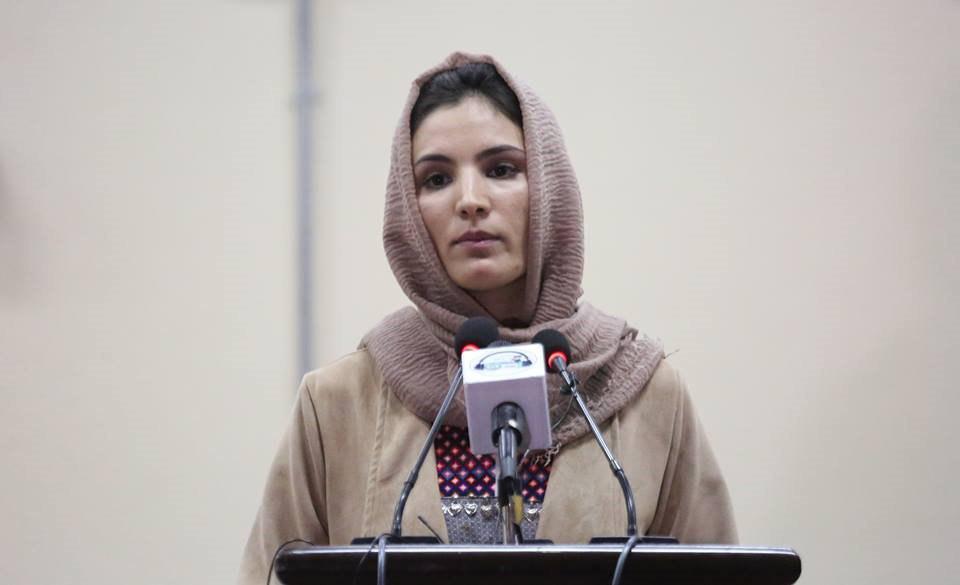 The number of women deputy ministers in Afghanistan stands at 15 and there are currently 4 women ministers in the cabinet.

A few days ago, the former Interior Ministry’s Deputy spokesman Nasrat Rahimi confirmed that former deputy minister Ahmad Azizi had given his resignation and said that Ms Hasna Jalil would replace him as deputy policy and strategy at the ministry.