Following the increase in IED bombings on vehicles, the first Vice-President Amrullah Saleh says the situation of Kabul province is unusual.

Mr. Saleh on his daily posts in Facebook wrote on Thursday that the Afghan government may have to ask all taxi drivers to do body checking from their passengers or, at least after each passenger gets off, check the seats and the car as well.

“In other countries, accidents are reduced by restrictions and limitations; This is an action we have not taken so far,” Saleh said. 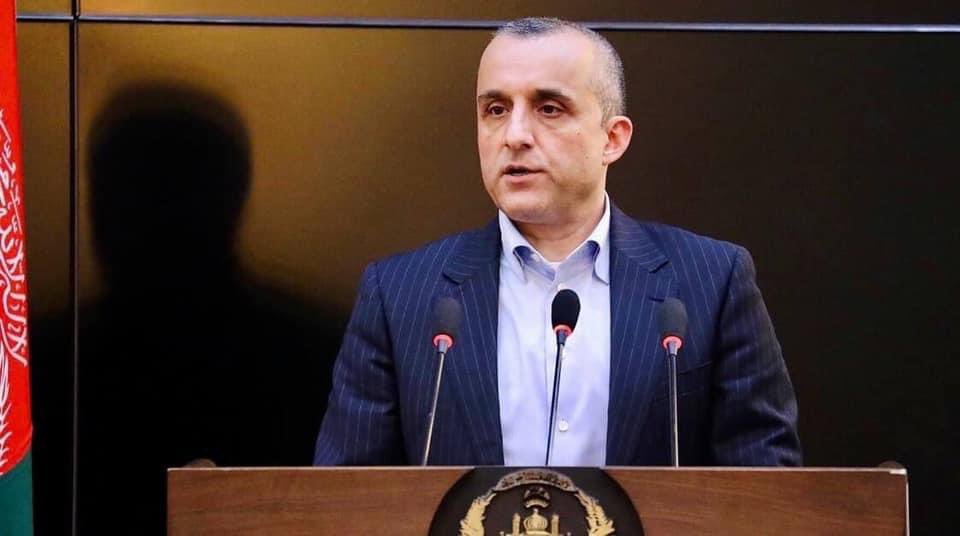 For several months now, the level of violence has risen as the Afghan the second round of peace talks begin.

In addition to the day-to-day fighting between Afghan security forces and the Taliban, which has also resulted in civilian casualties, the level of targeted assassinations and magnetic IED explosions in Kabul and other provinces has risen in recent months.