Five members of an Afghan Directorate of Protection Service vehicle were killed on Thursday morning in a strike on a United Nations convoy in Surubi district of Kabul, the world body said.

UN spokesman Farhan Haq said that no members of the UN assistance mission to Afghanistan, known as UNAMA, were hurt in the attack. The attackers were not identified. 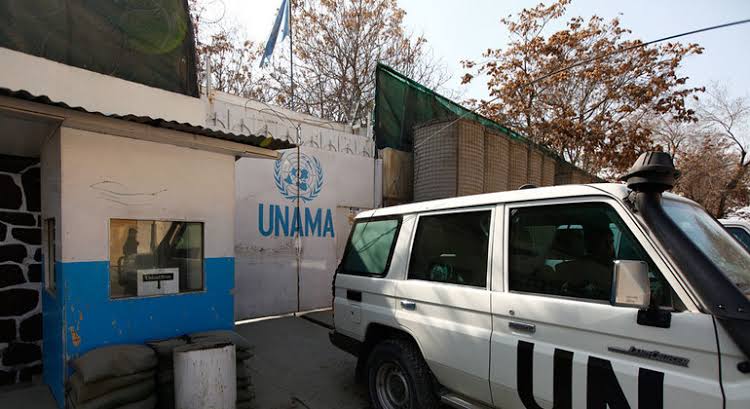 “No UN staff members were hurt in the incident. UNAMA is transmitting condolences to Afghan authorities.”

In a tweet on Thursday, UNAMA said the attackers hit an Afghan Directorate of Protection Service vehicle that was “escorting a UN convoy”.

According to local reports, the attack on a two-vehicle UN convoy was along the motorway between Kabul and Jalalabad, a major city nearly 120km to the east.