A senior leader of the Tehrik-i-Taliban Pakistan (TTP) Amir Nawaz, who was suspected to be the main character behind the murder of Japanese nationals – Dr Tetsu Nakamura in Afghanistan’s Nangarhar in 2019, has been killed, Afghan and Pakistani sources said on Wednesday.

No group has claimed responsibility for the killing of Nakamura, who was killed along with five of his aid workers when they were heading to office. 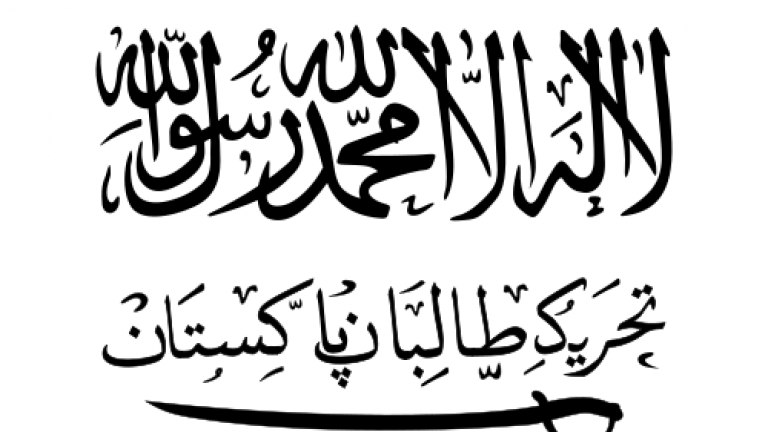 Nawaz also known as Haji Dubai was also wanted in Pakistan for his role in a series of killings and kidnappings in the tribal areas, Karachi, Punjab and Balochistan.

Pakistani media also reported that the TTP leader has been killed during “an armed conflict” in Afghanistan. Afghan and TTP sources say Amir Nawaz was killed during an operation near capital Kabul “a couple of days ago.”