Two key Republican senators, channeling President Trump, this week decried the continued U.S. presence in Afghanistan, arguing that, after 19 years, the goals are muddled, the costs in money and lives unjustifiably high, and the accomplishments unclear.

“I want to find a way to end the war,” said Kentucky Sen. Rand Paul, a longtime opponent of the war. 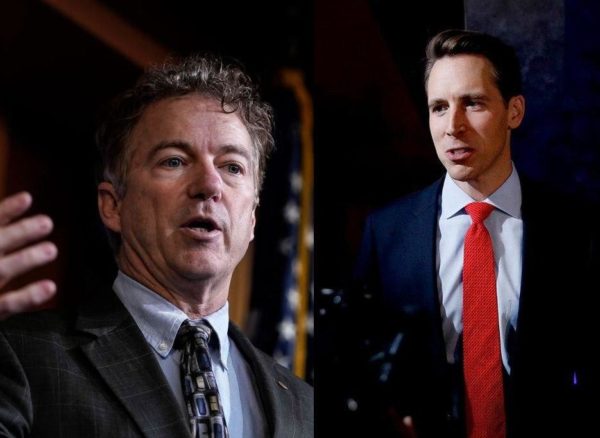 Their comments came during a Senate Homeland Security and Governmental Affairs subcommittee hearing on the costs of the war and the hundreds of pages of audits showing deep corruption and waste in the nation.

U.S. officials trying to broker a peace agreement with the Taliban have put a “reduction in…

Former President, Hamid Karzai welcomed progresses made lately in peace negotiations between Taliban militants the US…