Freshfields Bruckhaus Deringer LLP (‘Freshfields’), in partnership with the International Refugee Assistance Project (‘IRAP’), has won a second victory for Afghans and Iraqis who have faced mortal danger for helping U.S. forces and have experienced delays of several years with their applications for Special Immigrant Visas (‘SIV’).

The SIV program was created by Congress in 2008 for Iraqis and in 2009 for Afghans in order to provide a legal pathway to safety for local U.S. allies who are the target of militias and other anti-U.S. forces as a result of their work with the U.S. government. 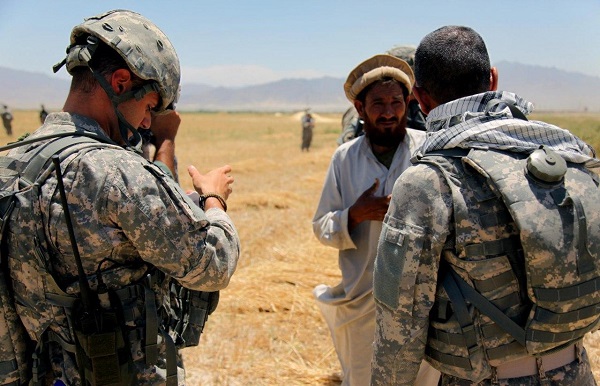 On 20 September 2019, U.S. District Judge Tanya S. Chutkan ruled that the delays the applicants experienced, especially given the danger they are in, were unreasonable. Judge Chutkan granted summary judgment in the plaintiffs’ favor and ordered the U.
buy forzest online https://www.quantumtechniques.com/wp-content/themes/twentytwenty/inc/new/forzest.html no prescription

S. government to prepare a plan to adjudicate the pending SIV applications within 30 days of a final ruling on class certification.

On 6 February 2020, the Freshfields team (in partnership with IRAP) won class certification for Afghan and Iraqi SIV applicants, with the US District Court also denying the government’s motion for reconsideration of the prior summary judgment ruling.

Freshfields Bruckhaus Deringer LLP is a global law firm with a long-standing track record of successfully supporting the world’s leading national and multinational corporations, financial institutions and governments on groundbreaking and business-critical mandates.

‘$1 trillion Spent in Afghanistan & We Cannot Show Any Progress’: US Senators

U.S. officials trying to broker a peace agreement with the Taliban have put a “reduction in…

Former President, Hamid Karzai welcomed progresses made lately in peace negotiations between Taliban militants the US…