Ousted IEC Chief Abdul Sayyad said on Wednesday that the amendment to the election law that was recently approved by cabinet was done hastily and that everything happened within a span of an hour.

He remarked that the president’s move to hand over the running of election commissions for to the secretariats is illegal.

Sayyad however also added that him and the dismissed IECC chief Aziz Aryayi are happy to appear before a fair and objective court of law but that they want the assurance that there will be no political pressure imposed on such a court. 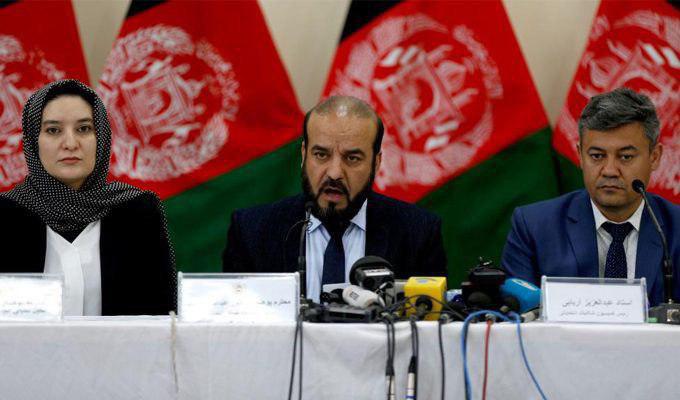 “Allegations against us are baseless”, said Sayad: Aziz Aryayi, the now dismissed head of IECC also expressed that president Ghani’s recent decision is a major “coup against the parliamentary process that was taking place”.

“I explicitly say that we the electoral commissions are standing by our decision, and those who have broken the law should fear”, he clarified.

Aryayi however conceded that dismissing members of the commission means that political executive’s desired representatives could not make it to parliament.

US Airstrikes in Afghanistan Hit Record High in 2018

The U.S. military conducted more airstrikes in Afghanistan last year than in the three previous years…