The Angela Merkel administration has decided to extend German military mission in Afghanistan for another year. Germany has about 1,200 soldiers in Afghanistan within the framework of NATO’s Resolute Support mission.

The German cabinet’s decision came just day after an internal strategy paper hinted at Germany’s readiness to host another peace conference on Afghanistan. 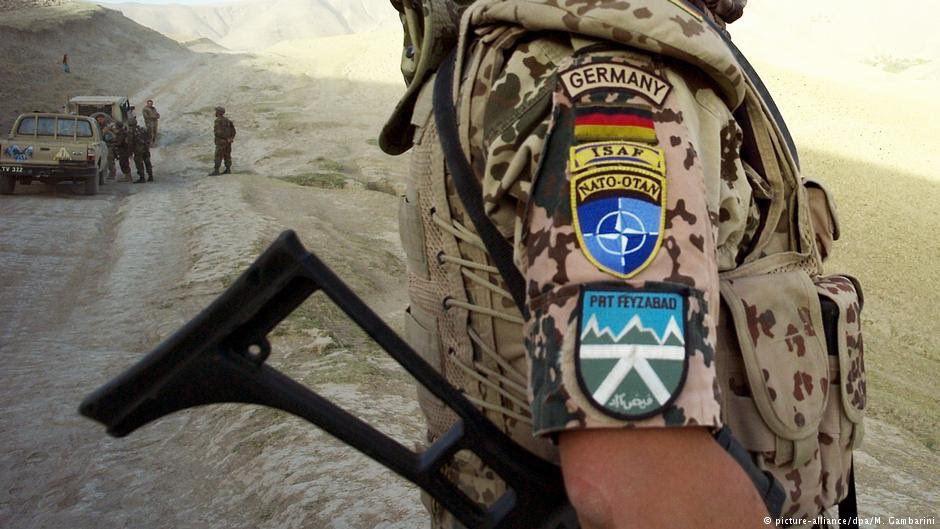 Deutsche Welle reported that the Taliban would also be invited to the event. Taliban has been included in talks with US officials as well as in the peace talks hosted by Moscow.

Trump administration’s announcement of a possible troop pullout from Afghanistan in December did not bode well with many US allies, including Germany.

The internal document that was released on Wednesday indicated Berlin’s apprehensions about the prospects of peace in Afghanistan.

Signed off by Angela Merkel’s office, the Defense Ministry and the Foreign Ministry, the document added: “Should the US withdraw its military engagement significantly, the government will thoroughly reassess its actions in Afghanistan.”