US Republican Senator Jim Inhofe, who is the chairman of the Senate Armed Services Committee, said on Tuesday that he doesn’t foresee troops leaving Syria or Afghanistan until conditions on the ground are right.

Inhofe also said he’s talked with President Donald Trump on his objections on any time-based withdrawals and anyone who claims to have a date of withdrawal doesn’t know what they are talking about. 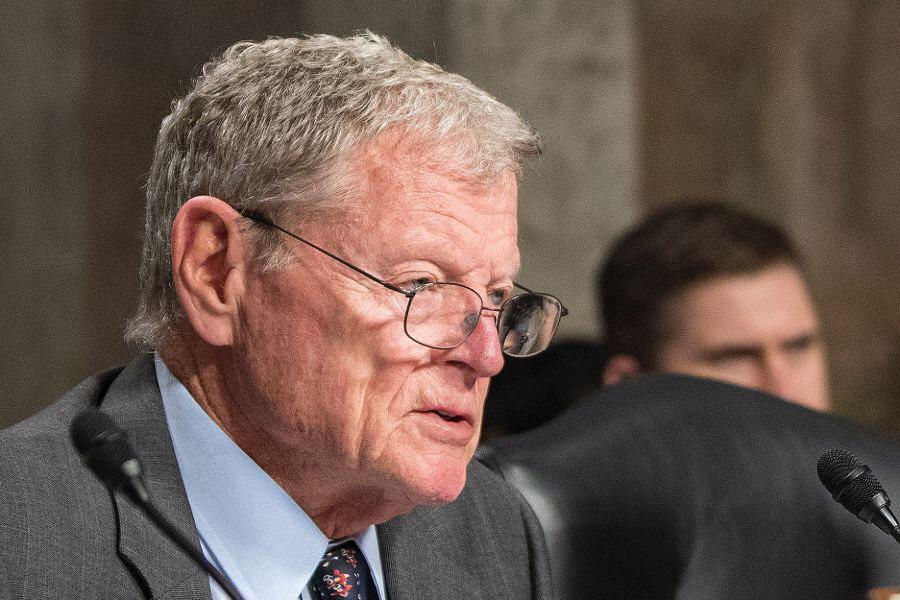 “It should have been conditions on the ground from the beginning for any place where we have troops,” Inhofe said during a wide-ranging discussion with reporters on Capitol Hill.

On Syria, the senator said, “I think what is going to happen is that we’ll leave ample troops in there.” But Inhofe later told reporters that it’s possible troops could be withdrawn in the coming year.

The comments come as many officials and politicians in US administration are going back and forth about the realistic possibility of troop withdrawal from Afghanistan and Syria.