Marshal Dostum stated that Nasruddin, who is the grandson of Al Qaeda’s founder Osama Bin Laden, and Saifuddin Haqqani, the son of Sirajuddin Haqqani, are currently in the Ghormach and Bala Murghab districts in the north.

He noted that the Taliban return to the negotiation table instead of making trips to regional countries, and tthat the group will not be able to achieve victory through war. 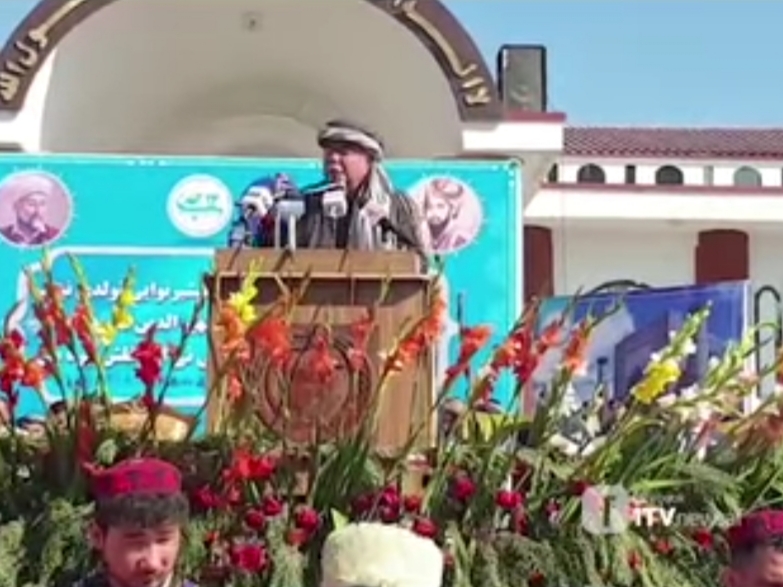 “I want to suggest that the security forces shoot them, after this. They should no longer fire in the air. Shoot them (the Taliban) in their foreheads and their chests so that they (Taliban) can see the reaction of their deeds—in case the Taliban do not accept the peace,” said Dostum.

Dostum made the remarks on Wednesday at a ceremony commemorating the 580th death anniversary of the prominent philosopher, poet and writer Amir Ali-Shir Nava’i.