The first blast happened at 08:07am when a ranger type vehicle targeted by an IED blast in Saray Jali area of PD10, which had no casualties, security officials confirmed.

The second blast occurred on Ali Abad hospital road in PD3 at around 11:25am. 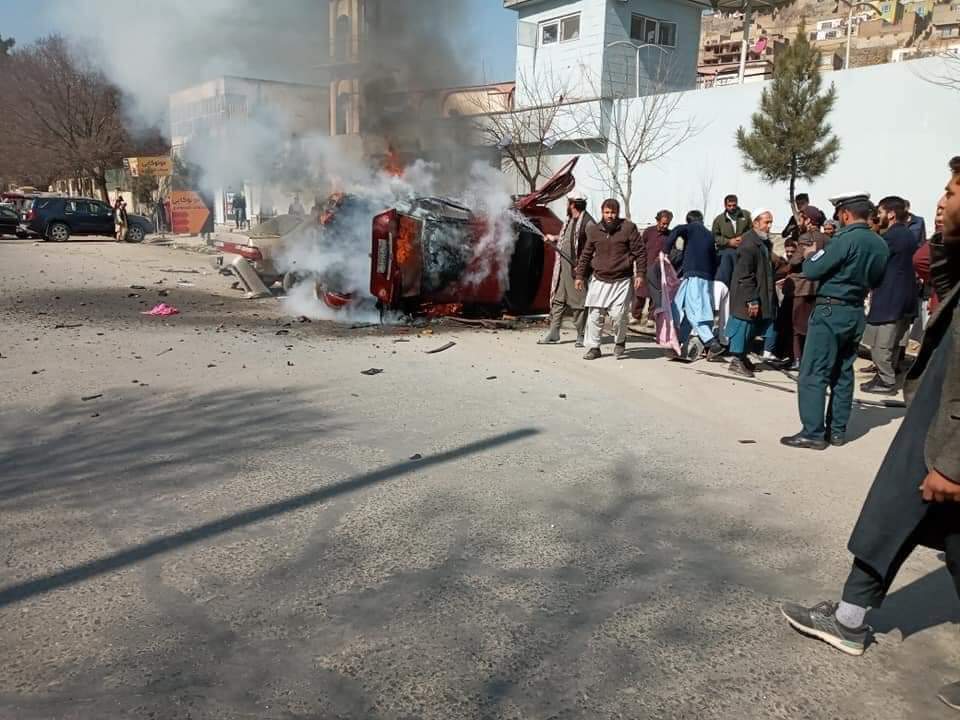 The spokesman of Kabul Police, Ferdaws Faramarz said at least two people were killed in the incident.

The second blast has reportedly targeted the vehicle of a Kabul University teacher named Bobasher Muslim Yar which he and he and his a companion were killed.

This comes as Kabul has witnessed a sharp increase in Targeted killings by IED explosions in the recent months.