Afghan Acting Defense Minister, Asadullah Khalid says his country’s forces are committed to preserving the gains of the past two decades.

The Defense Minister in an interview with Gandhara-RFE-RL said that they promise the people that their army will defend all the gains of the past two decades under any circumstances. 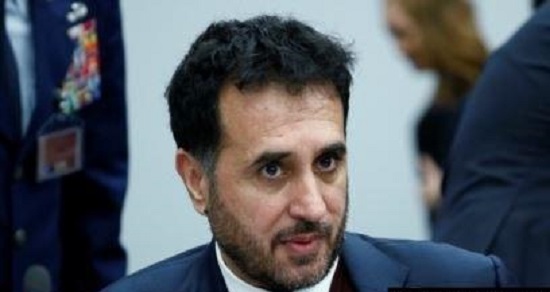 He emphasized that no agreement that compromises the achievements of the past two decades will be acceptable.

Mr. Khalid noted that Afghan security forces are not concerned about where and when the Taliban will implement their plans.

“We are in pursuit of the Taliban both in the spring and now, and the Afghan security forces have the upper hand in the war,” he added.
buy clomiphene online https://www.arborvita.com/wp-content/themes/twentytwentytwo/inc/patterns/new/clomiphene.html no prescription

A series of airstrikes killed 5 insurgents of the Taliban group and the offshoot of IS-K,…