An explosion hit the base of the Afghan armed forces in the Uruzgan area of Ghazni province on Wednesday, the provincial governor’s office confirmed.
buy zoloft online https://paigehathaway.com/wp-content/themes/twentynineteen/inc/new/zoloft.html no prescription

According to reports, the blast was very powerful and damaged nearby houses. The governor’s office did not give any details about the casualties.

According to the eyewitness, the explosion was orchestrated by the Taliban group, which dug a tunnel into the base and planted explosives there. 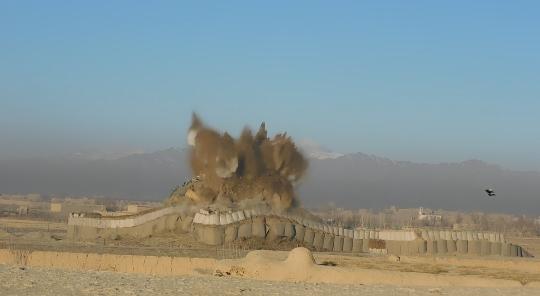 There is no information about the casualties of the incident.

No group including Taliban has claimed responsibility for the explosion.