Pakistani Director General (DG) of the Inter-Services Public Relations (ISPR) Babar Iftikhar on Wednesday said that Pakistan has done what it could do to influence the Taliban.

“Even Afghan leaders are admitting that Pakistan has done utmost for peace in Afghanistan,” he said while talking to foreign media at his office.

He said that it is for the citizens and the government of Afghanistan to determine the future of their country, how the dialogue process would further, and who they back to take it on. “We only aim for a long-lasting peace in Afghanistan.” 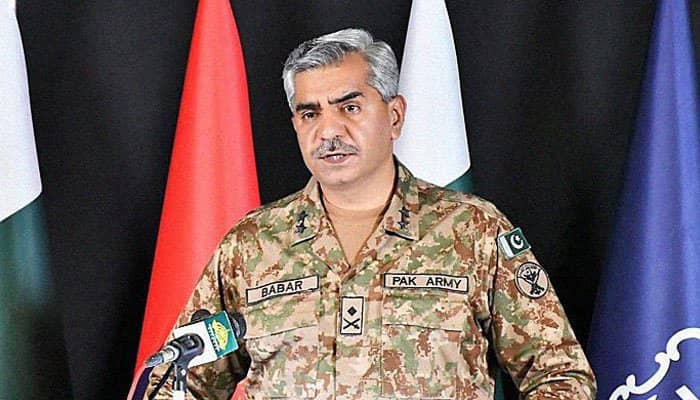 According to Pakistani media, he emphasised that there should not be any void in Afghanistan.

“Afghanistan now is not what it was in ’90s and the state infrastructure cannot be trounced easily, and Pakistan also has changed,” he said.

“It’s impossible for the Taliban to recapture Kabul and that Pakistan would support them. It isn’t going to happen.” The Pakistani DG ISPR maintained that the policy of the Pakistan government to extend a hand of peace to the neighbours was very clear.