At least six uprisings forces were killed and four more were wounded in a car bomb explosion on a security outpost in Herat province on Wednesday night, local media reported.

According to the reports, after the blast, the Taliban stormed the outpost and clashes continued for several hours between the uprising forces and the militants. 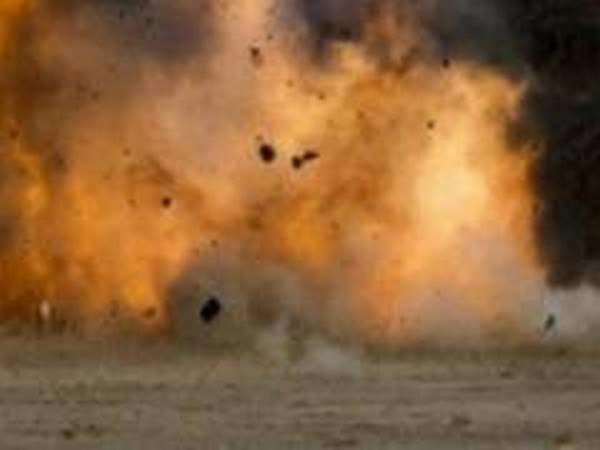 In the meantime, the provincial governor, Wahid Qatali confirmed the explosion but did not provide further details about the casualties.

Qatali said that the incident occurred in Qodos Abad village of Kahsan district near the Islam Qala border.

The security officials and Taliban group have not commented on the incident so far.

488 Taliban Militants Killed During Past Month in Kandahar: Security Officials