In a statement, AGO said that Green Trend, an organization led by Saleh, had referred 39 individuals to it for investigation over insults against Saleh. 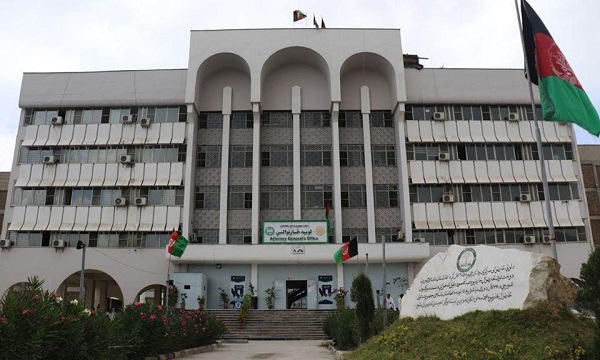 AGO said that insulting people is considered crime according to the country’s penal code, however, since the complaints were not made by the victim himself, it refused to investigate them.

This comes as Amnesty International on Wednesday criticized the referral.