At least six civilians were wounded in a bicycle bomb explosion in PD6 of Kabul City, security officials confirmed.

The spokesman of the Interior Ministry, Nasrat Rahimi said an Improvised Explosive Device attached onto a bicycle parked at the side of a road in Sarkarez area PD6 was detonated. 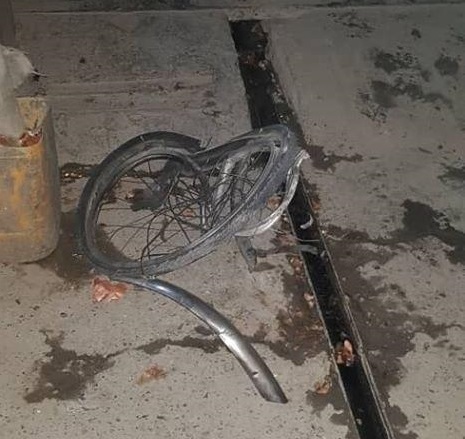 The blast comes during a week-long reduction in violence ahead of US-Taliban deal scheduled to be signed on Saturday.