UK Foreign and Commonwealth Minister for South Asia Lord Ahmad has commented on the outcome of the Afghan presidential elections.

The FCO Minister in a press release said that the UK notes the announcement of the results by the Independent Election Commission on 18 February.

“I commend the bravery of the people who exercised their democratic right to vote, and pay tribute to the military and civilian institutions who ensured a peaceful Election Day,” Lord Ahmad said. 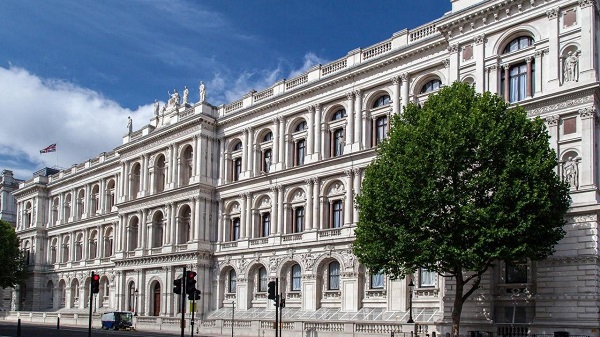 According to the press release, the Minister emphasized that UK will continue to work with the Government of the Islamic Republic of Afghanistan to protect and expand such rights and strongly encourage any concerns around the electoral process to be handled through due legal and constitutional processes.

He welcomed President Ghani’s decision to postpone the presidential inauguration to 9 March. Afghan leaders need to peacefully resolve their political differences and cease any activity that stands in the way of unity.

Now is the time to come together and make preparations to pursue peace,” he added.