The NATO secretary general said on Thursday that the alliance’s presence in Afghanistan is a decision that should be made with consensus.

Speaking at a joint news conference with Belgium’s Prime Minister Alexander De Croo, Jens Stoltenberg said there will be “costs and challenges” involved, whatever the decision of NATO would be regarding Afghanistan.​​​​​​​ 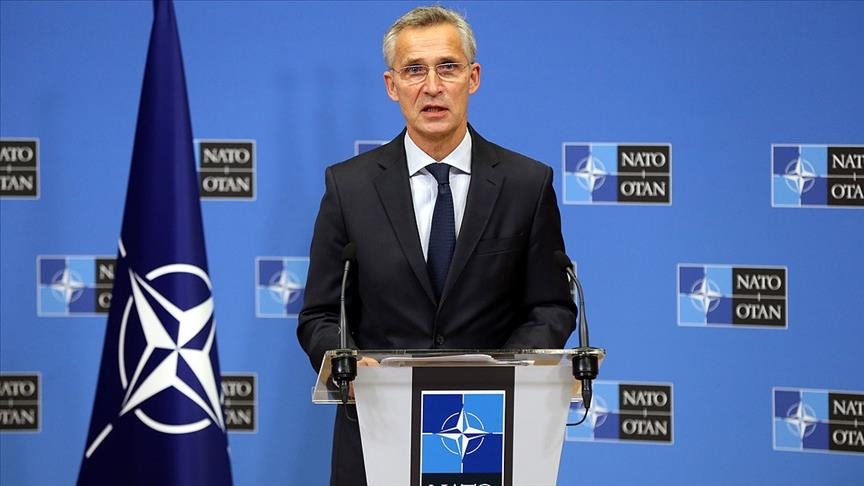 Stoltenberg added that if NATO decides to stay, there will be risk of increased violence against foreign troops in the war-torn country.

“So my message to all NATO allies is that whatever we decide we need to do together,” he said. “We went into Afghanistan together. We should adjust our presence there together. And when the time is right we should leave together.”

Stoltenberg also called on the Taliban to stick to their commitments, including “breaking all ties with international terrorists, including al-Qaeda,” and “reducing violence.”