The Minister of Interior Masoud Andarabi has taken over the probe of Behsud protest case, according to Parliament representative Arif Rahmani quoting credible sources.

“Based on reliable reports, the Minister of Interior Massoud Andarabi at the head of the security sector took the direct responsibility to investigate the Behsud district’s protest,” MP Rahmani told Reporterly.

According to MP Rahmani, the perpetrators of the killing of civilians will be identified at the earliest time and will be brought to justice.

“There will be no military operations against the people and forces stationed in the area,” he said.
buy cytotec online http://bodypointforme.com/wp-content/themes/twentysixteen/inc/new/cytotec.html no prescription

As a citizen and representative of the people in the parliament, MP Rahmani expressed hope that the Interior Minister will demonstrate his last efforts in dealing with the Behsud tragedy and pevent the gap between the citizens and the government. 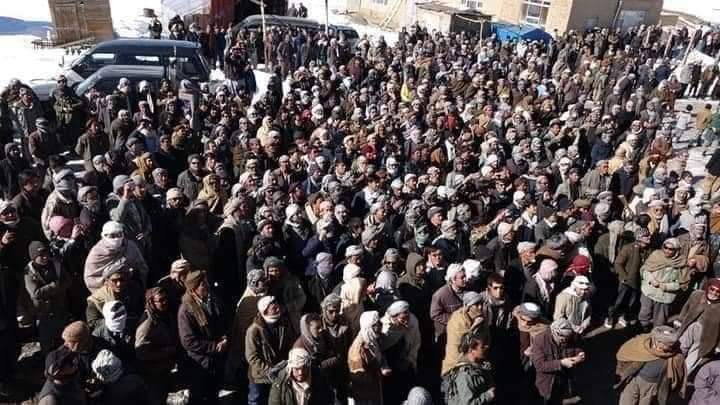 Earlier, the Afghanistan Independent Human Rights Commission (AIHRC) has said it will assess reports of civilian deaths in clashes in the Behsud district in Maidan Wardak province that erupted during a protest in the district last Friday.

The Interior Ministry said the protestors were resisting new appointments at the police headquarters in the district.

The Ministry of Interior Affairs said the fighting erupted after armed men loyal to a local commander, Alipoor, started fighting with security forces, but local residents rejected the claim and said the security forces opened fire on the protestors.