International Union for Muslim Scholars (IUMS) has called on Muslim scholars in the world to work for the peace in Afghanistan and ending the war in the country.

IUMS in a statement condemned targeted killings of scholars and intellectuals in the country and urged all scholars to work for ending the bloodshed and make efforts for peace, stability, and security.

Target killings and assassinations has dire consequences for the future of Afghanistan as well as for the region”, the Union said, adding that violence and murdering innocent civilians is forbidden by the Islamic laws. 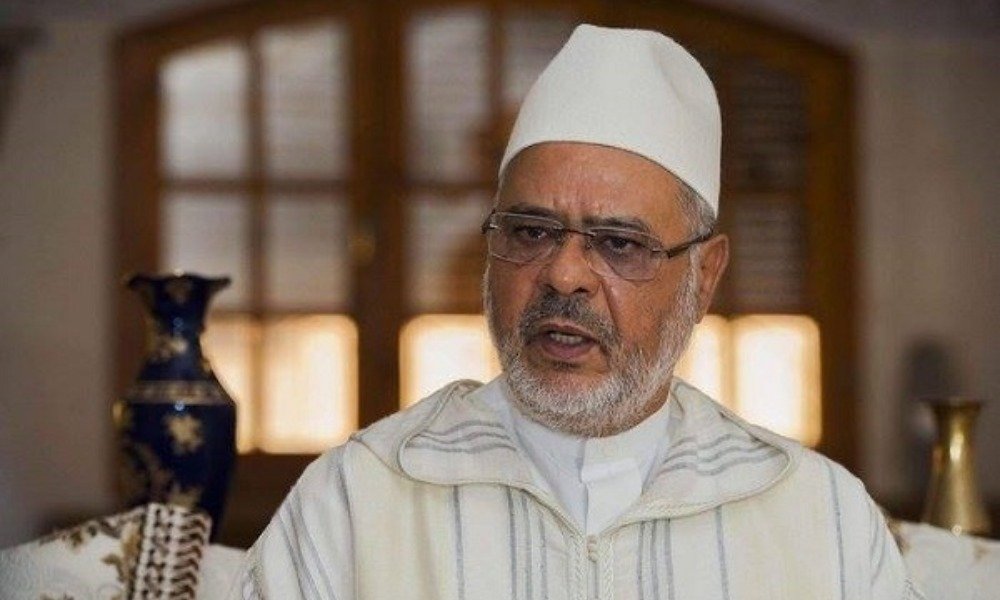 The union also condemned all acts of violence, assassination, and terrorism against religious scholars, intellectuals, opinion-holders, and dissidents.

“The Union considers these assassinations a crime and aggression against the victims,against the Afghan people, and an insult to Islam and Muslims.
buy temovate online https://www.illustrateddailynews.com/wp-content/themes/twentytwentytwo/parts/new/temovate.html no prescription

The Union emphasizes the prohibition of aggression and murder,” the statement added.