Pakistan’s Minister for Interior Sheikh Rashid Ahmed has said that Pak-Afghan border will remain open for six days during a week and fencing will be completed there soon.

As per the Business Recorder report, the Pakistani Minister stated this while responding to a Calling Attention Notice in National Assembly regarding hampering of economic as well social activities due to closure of Pakistan-Afghan border. 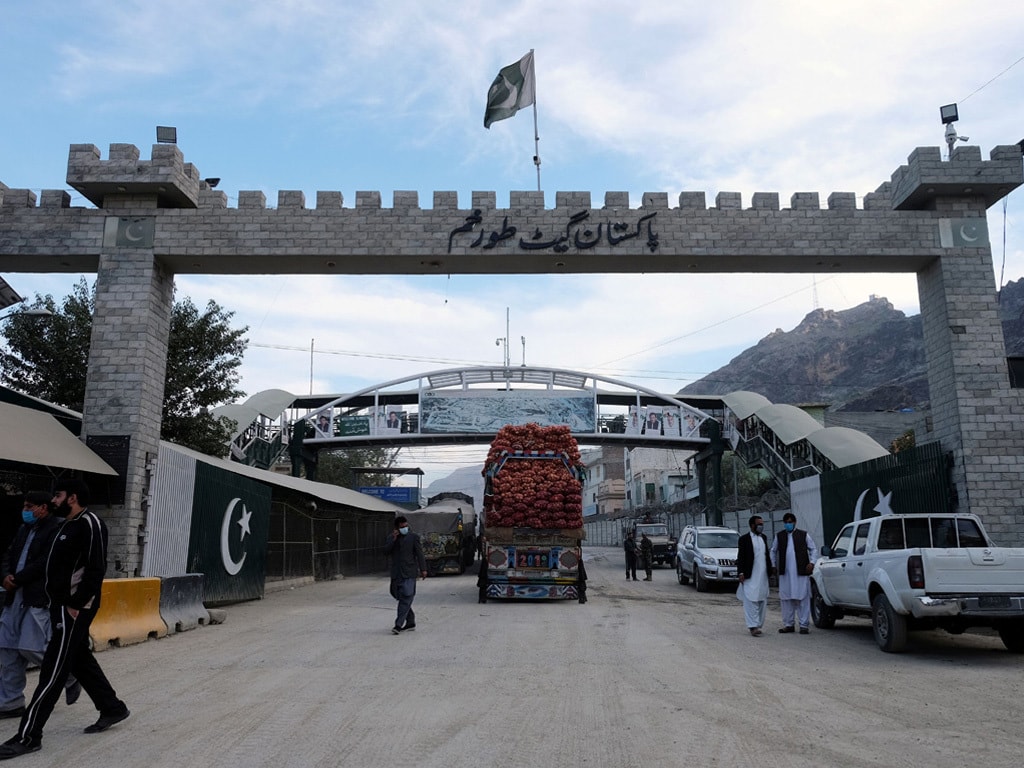 The minister said that 82 percent fencing on Pak-Afghan border has been completed while fencing at Iran border would be completed till July, 2021.

The minister asked the country’s NA Speaker Asad Qaisar for ruling on the issue of opening of the border following which the Chair directed to open border during six days a week.