Afghan local officials say the Taliban militants have killed a former Jihadi commander and his son in Takhar province.

The spokesman of Takhar Police, Khalil Asir told Reporterly that the incident took place in Qara Parchap village of Taloqan city at around 23:00 on Wednesday.

According to Asir, the slain commander was identified as Talo who was murdered along with his son at his house. 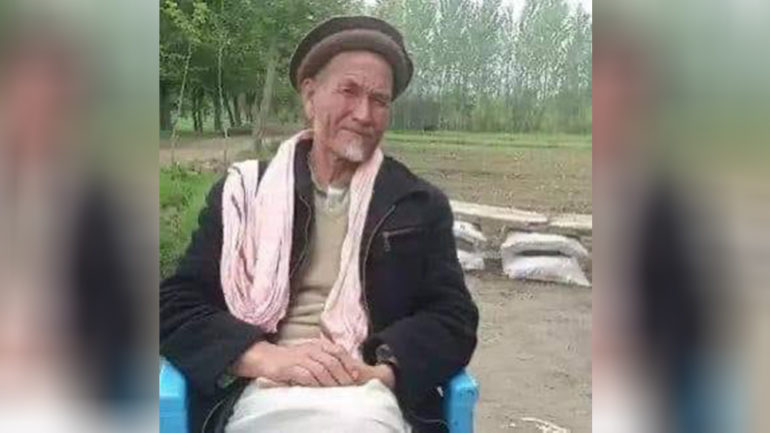 Khalil Asir noted that a guard of the slain Jihadi commander was wounded in the incident.

He added that Talo had close cooperation with the government after the Taliban regime.