At least four insurgents have been killed after the security forces stormed a Taliban hideout in Chamtal district of Afghanistan’s northern Balkh province, an army statement said Thursday.

According to the statement, the operation covered Yangi Qala area of the restive Chamtal district. The security forces killed four insurgents and discovered arms and ammunitions including anti-personnel mines, and destroyed them on the spot. 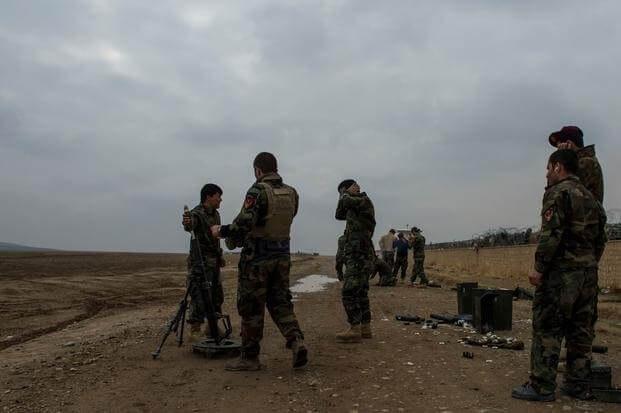 There were no casualties on the security personnel and civilians, the statement added.

Taliban militants have not made comments on the reports yet.
buy kamagra soft online http://www.biop.cz/slimbox/extra/new/kamagra-soft.html no prescription