Afghan special operations forces and commandos are conducting more partnered missions with their America allies, raising questions about the elite unit’s ability to hold the line should U.S. troops withdraw from the the nearly 18-year long.

A recent government watchdog report detailed that 43 percent of Afghan Special Security Forces’ operations were conducted independently in 2019. In 2018, the Afghan special operators conducted 55 percent of their missions independently.

The government watchdog report compared enabled operations, missions that include coalition enablers such as air support, and partnered missions where coalition troops partner with Afghan forces. Independent operations are conducted without coalition or U.S. assistance. 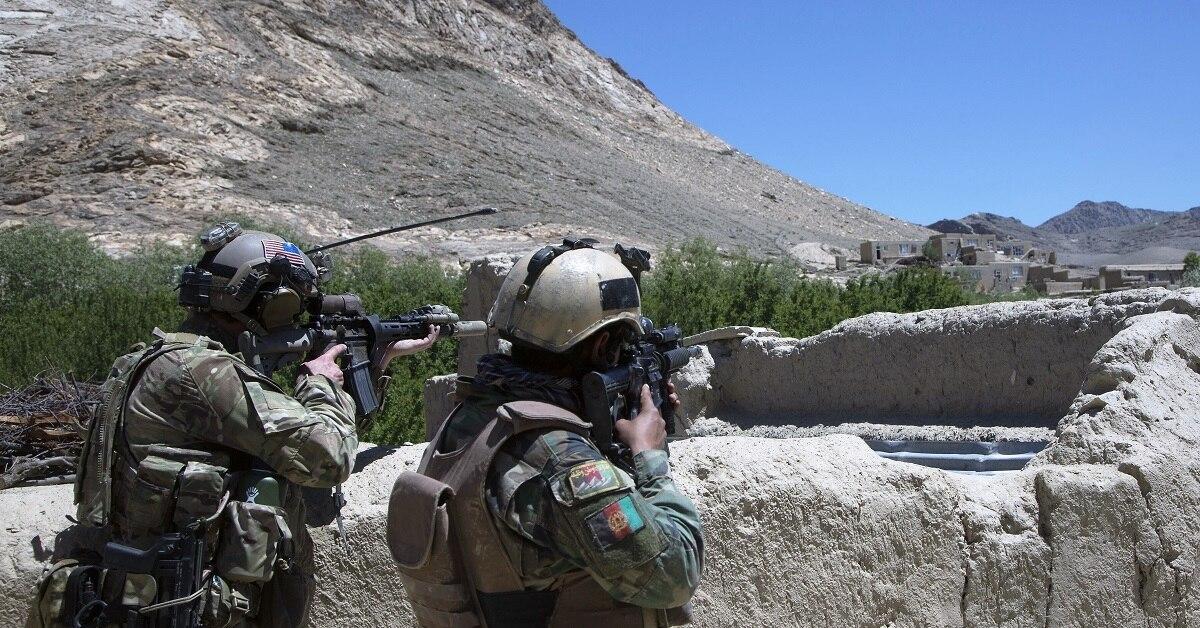 “ASSF ground operations data from the last two years show that U.S. and Coalition forces are increasingly partnering with, or assisting the ASSF with, their operations,” the report reads.

“Afghan special forces conducted fewer ground operations in the fourth quarter, lower than any other quarter in 2019, and only 31 percent of their operations were conducted without U.S. or Coalition assistance,” the report reads.

Afghan special operators launched a total of nearly 3,065 missions in 2019, according to the report.
buy cymbalta online https://desiredsmiles.com/wp-content/themes/twentynineteen/inc/new/cymbalta.html no prescription