At least six senior officials of the Counter Narcotics Police of Afghanistan’s (CNPA) have been arrested in accusation of drug trafficking, the Ministry of Interior (MoI) said on Thursday.

According to Rahimi, the director of counter-narcotic Police of Kabul, Mian Ahmad Ahmadi was one of the major drug smugglers in Kabul who was head of Afghan Swiss group and was responsible in transferring drugs to all Kabul districts. 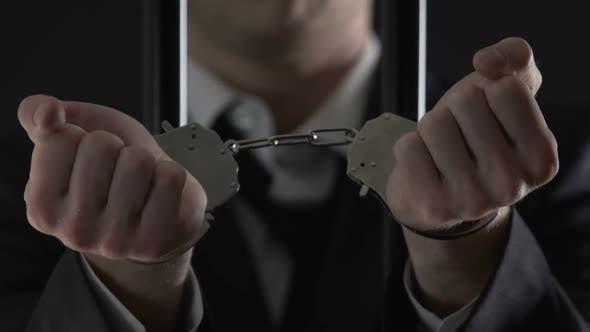 “When Ahmadi has attempted to escape Kabul for Middle East, the Police forces arrested him from Salang district,” Rahimi said.

He noted that their criminal cases have been submitted to the judicial institutions.

The spokesman of MoI added that more than 40 counter-narcotics operations have been conducted during the past month and more than 223,840kgms of drugs have been seized.