The United States says new leadership in Central Asia and better interstate cooperation are opening up more opportunities for Washington to deepen ties with the resource-rich region.

Principal Deputy Assistant Secretary for South and Central Asian Affairs Alice Wells has said that the United States has updated its regional strategy to take into account new developments over the past five years.

“We absolutely see that we are in an era of new possibilities,” Wells said a day after she returned from a trip to the region with Secretary of State Mike Pompeo. 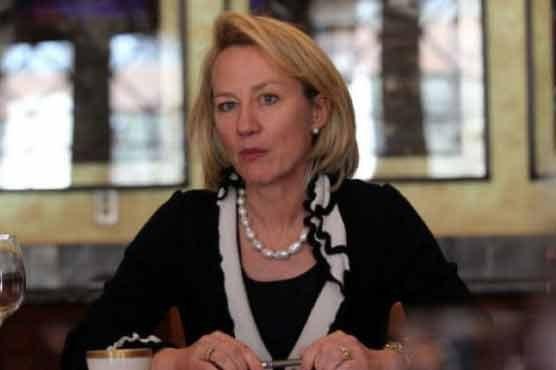 The five leaders of Central Asia – which also includes Kazakhstan, Kyrgyzstan, Tajikistan, and Turkmenistan — met on their own in 2018 to discuss cooperation for the first time in a decade and followed that up with another meeting the following year, a development Wells called important.

In the meantime, Lisa Curtis, who oversees Central and South Asian affairs at the White House National Security Council, said such interregional cooperation “would not have happened five years ago.
buy levitra oral jelly online www.adentalcare.com/wp-content/themes/medicare/editor-buttons/images/en/levitra-oral-jelly.html no prescription