Sources in Afghan Ministry of Foreign Affairs have informed that a government complaint to the United Nations with respect to some of Taliban members who recently participated in Moscow Talks has been put up.

The issue has been that some Taliban representatives who participated in the talks at Moscow, are in the special sanction list of the UN. 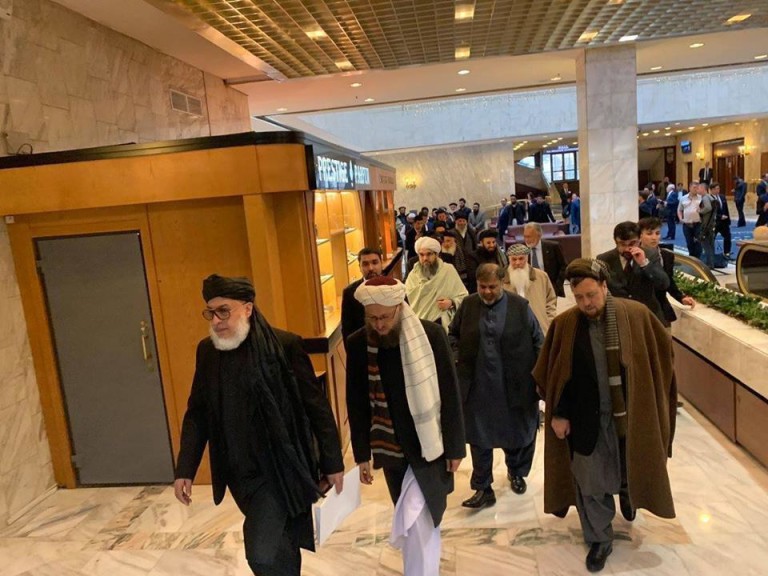 A source in MoFA told BBC that some of the Taliban officals in Qatar office are in special sanction list of UN, which means they cannot travel freely.

It was also informed that earlier the United Nations had consulted with the Afghan authorities on the matter and received no resistance.
buy albuterol online https://farmerslabseeds.com/wp-content/themes/pridmag/inc/dashboard/css/new/albuterol.html no prescription

But according to the source, Taliban members’ travel to Moscow wasn’t a matter which was specifically consulted with Afghan government.