The High Peace Council of Afghanistan has said in a statement on Thursday that it is reviewing the discussions and the resolution of the informal meeting of the Moscow and that the points that are in line with the betterment of the Afghans and national interests will be taken into account.

“As a pivotal and facilitating institution of the Afghan peace process, we are reviewing and assessing the recent developments in this process, and plans to build trust and grounds for direct talks between the Afghan government and the Taliban,” said the council today in a statement. 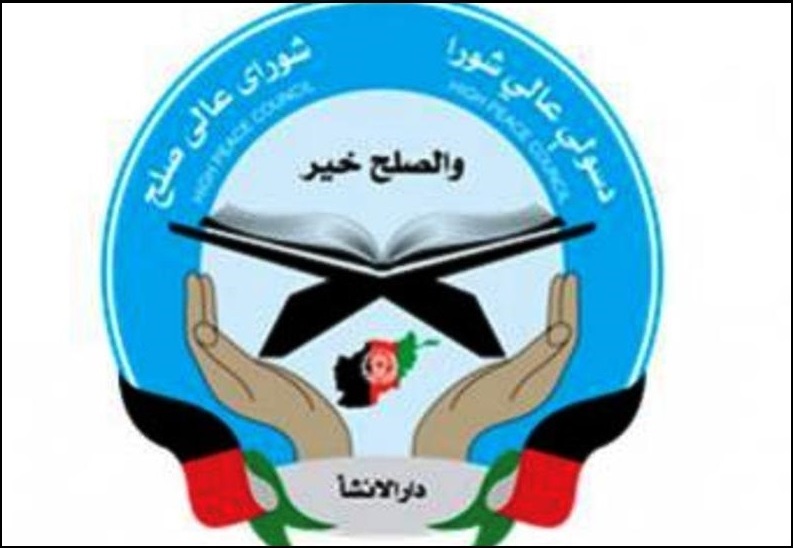 Emphasizing on the the fact that the presence of foreign troops is based on a necessity in Afghanistan, the council insisted that a decision on the withdrawal of these troops would be taken after the threats from terrorist groups to Afghan people are removed and progress made in achieving a enduring peace process with the Taliban.

This comes after an intra-Afghan informal talks took place in Moscow between Taliban representatives and non-governmental Afghan politicians. The move was criticised by many in the government saying such representation demeans the centrality of Afghan government in peace process.