Afghanistan’s 2009 Law on the Elimination of Violence Against Women imposes tough penalties. But the Human Rights Watch has pointed out that impunity for such crimes remains widespread.

“With the Women’s World Cup in 2019 on the horizon, FIFA should make use of its evidence and authority to send the message that such abuse will never again be tolerated,” Minky Worden from HRW said. 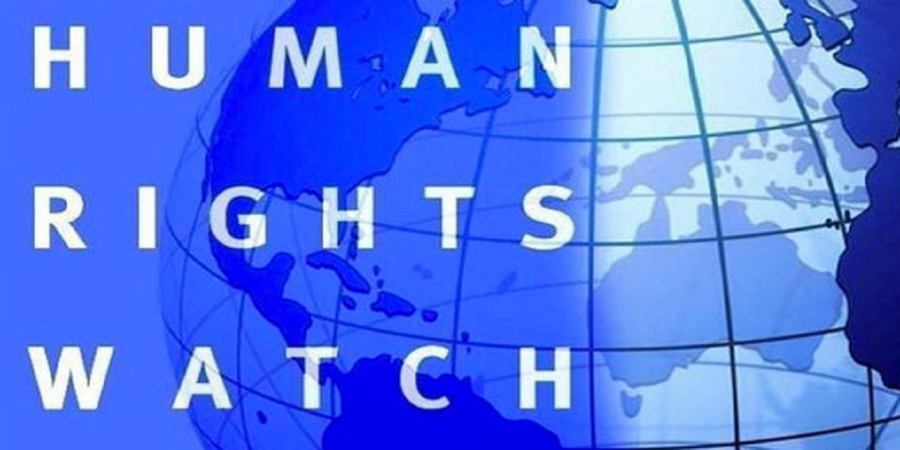 “The prosecution of this case is crucial for the ability of Afghan women and girls to play sports at all levels.”

Female athletes in Afghanistan have previously faced abuses of power, notes the HRW.

“Afghanistan has a terrible track record protecting female athletes from abuses by coaches and federation officials,” Worden expressed, “Now that the prosecutors are wrapping up their investigation, it’s important for them to take the next steps to prosecute the suspects appropriately. Women and girls in Afghanistan have a right to play sports without fearing assault and harassment.”