Ministry of Defense said Thursday in a statement that at least 85 insurgents were killed in 16 provinces of Afghanistan.

As a result of offensive and clearing operations of Afghan defense forces backed up airstrikes in Nangarhar, Kapisa, Paktika, Maidan Wardak, Khost, Ghazni, Daikundi, Zabul, Uruzgan, Farah,Badghis, Ghor, Faryab, Balkh and Helmand, 85 insurgent were killed and 23 others were wounded, according to the statement. 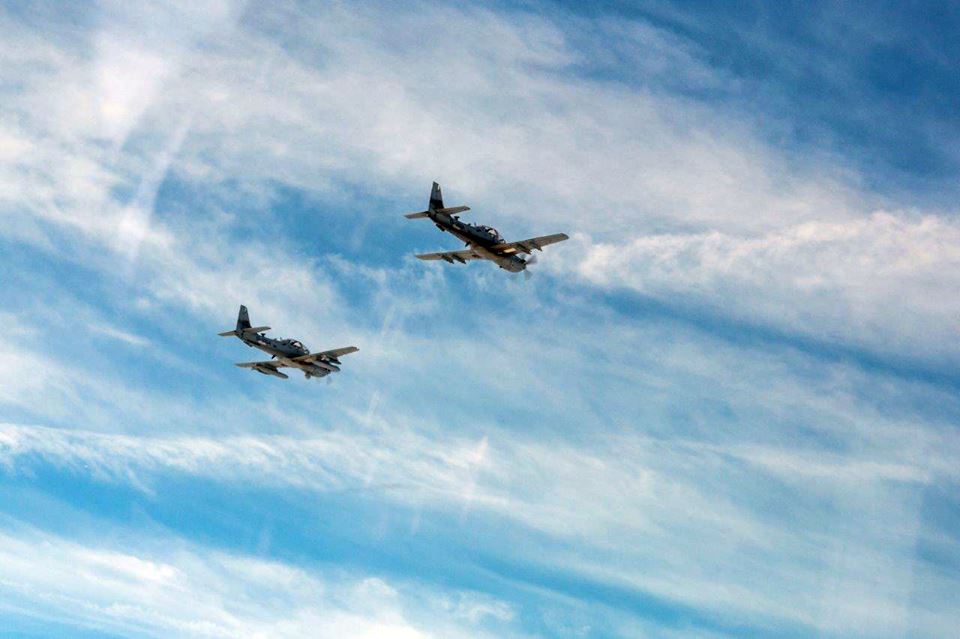 The statement added that 14 insurgents have also been arrested and a number of vehicles and ammunition were destroyed during the operations.

Taliban Should Not Have A Dominant Role In Afghanistan: Iranian FM Zarif