The Afghan president’s special peace envoy said Wednesday in an interview with The Associated Press that the war that has ravaged this country for over 17 years and cost the United States about $1 trillion will end in 2019.

“We are naming 2019 as a year of peace for Afghanistan,” Daudzai summed up his optimism in an interview with The Associated Press.

However, Mohammad Omer Daudzai also cautioned there won’t be peace until the Taliban, who have held several rounds of talks with Washington’s special peace envoy Zalmay Khalilzad, agree to direct talks with the Afghan government, The Associated Press reported. 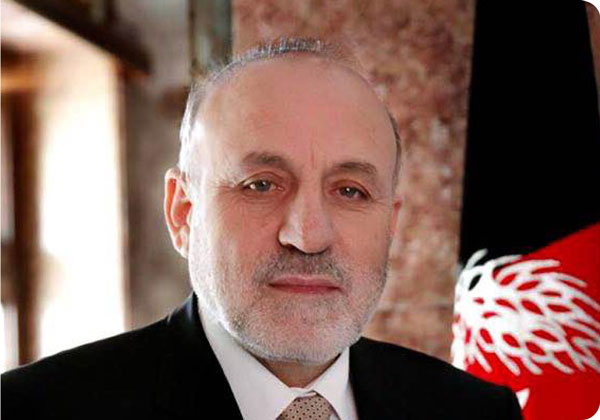 Pakistan has “influence” over the Taliban but “forcing” them into talks is unproductive, said Daudzai in the interview, urging Islamabad instead to “encourage them to come to the negotiation table, make them realize it is to their benefit.”

The Afghan troops, battered by near-daily Taliban attacks, can survive a U.S. troop withdrawal but would “for some time to come need U.S. air support.”, said Daudzai.

He also warned the U.S. against discussing troop withdrawal in talks with the Taliban that do not include Kabul.

Daudzai, who was appointed last month, made his first visit to the region to Islamabad.

Meanwhile, The US State Department late Tuesday said Khalilzad has started another tour of the region that will take him to India, China, Pakistan and Afghanistan. This is his first visit since his appointment that did not include Qatar, where the Taliban maintain a political office and where he has held extensive talks with the religious movement.

Taliban Should Not Have A Dominant Role In Afghanistan: Iranian FM Zarif