Mohammad Javad Zarif spoke Wednesday as quoted by India’s NDTV about the role of Taliban in the aftermath of settlement in Afghanistan.

Iran’s Foreign Minister Mohammad Javad Zarif has said that it is impossible to have a future Afghan government without a role for the Taliban.
buy prednisone online https://buynoprescriptionrxxonline.com/dir/prednisone.html no prescription

However, he said the group should not have a dominant role in a future Afghan government.

“I think it would be impossible to have a future Afghanistan without any role for the Taliban. But we also believe that the Taliban do not have, should not have, a dominant role in Afghanistan, Iranian Foreign Minister Mohammad Javad Zarif said.

However Zarif continues to say that “Of course, at the end of the day that is the decision that the Afghans need to make.” 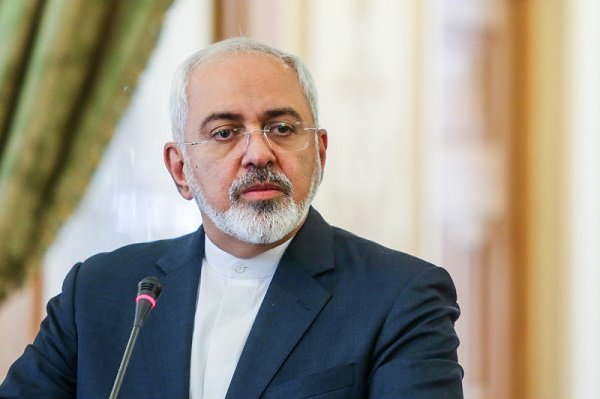 Zarif shows optimism about the role of Pakistan in Afghan peace process.

On the possible pullout of half of US troops from Afghanistan, Zarif said Iran believes the presence of US forces has not helped security and stability in Afghanistan.

This comes after a delegation of Taliban visited Tehran on late December 2018 and held talk with high ranking Iranian officials and last week visits of Iranian Deputy Minister of Foreign Affairs, Abbas Araghchi, to Kabul to brief Afghan officials on Taliban visit to Iran.