Addressing the opening ceremony of three joint projects between Afghanistan and Turkmenistan, President Ashraf Ghani said that the two countries have a long-standing relationship and this relationship has been successful throughout history. 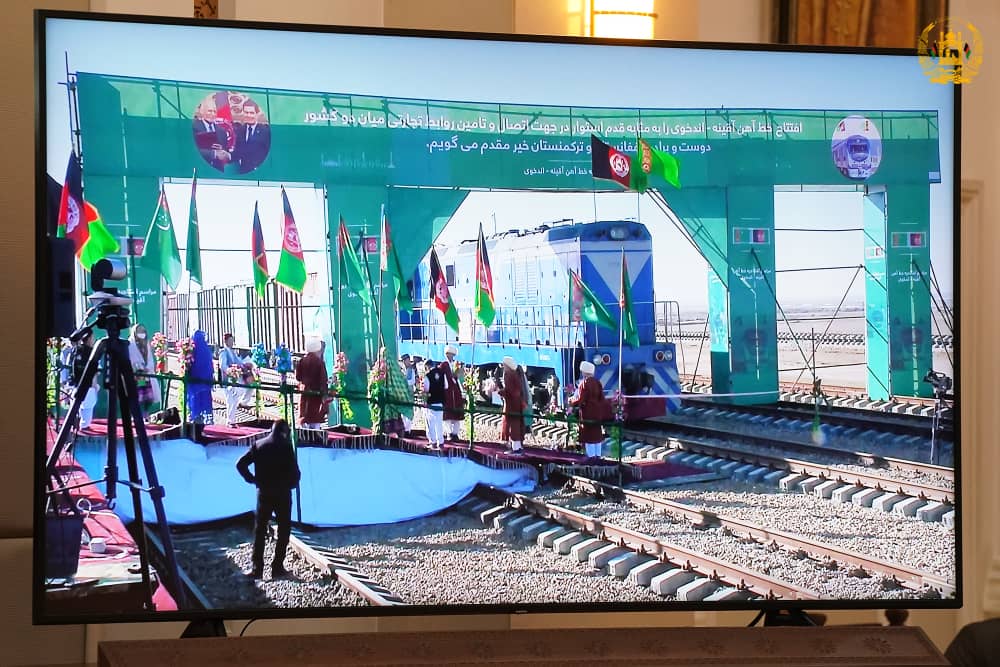 “We are proud that Afghanistan is renewing its long-standing ties with Central Asian countries after a hundred years,” President Ghani said.

He notes that the Afghan people will soon witness the launch of other projects that will turn Afghanistan into a crossroads for the region.