A provincial council member of Ghor province named Ezatullah Bik was killed in a clash with the National Directorate of Security (NDS) forces on Thursday.

NDS in a statement said that a clash erupted after the NDS forces attempted to arrest Bik who was a suspect in the killing of both Bismillah Adil Aimaq, a local journalist, and Abdul Rahman Atishan, the deputy provincial council of the province. 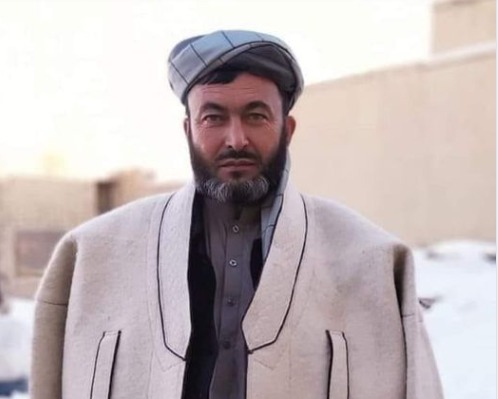 “Instead of surrendering, Bik started fighting with NDS forces and was killed,” the statement said, adding: “An NDS officer was also killed during the clashes and another was wounded.”