Following reports of a temporary halt in intra-Afghan talks, the government’s State Ministry for Peace Affairs says the peace talks in Doha are continuing in a “normal” manner.
buy clomiphene online healthcoachmichelle.com/wp-content/themes/twentytwentyone/inc/en/clomiphene.html no prescription

Najiya Anwari, the spokesperson of the Ministry of State for Peace Affairs, said today that since the beginning of the presence of the negotiating team of the Islamic Republic of Afghanistan in Qatar, formal negotiations have started and the two sides have held several meetings at the level of contact groups.

The remarks comes as yesterday Reuters reported that the talks stalled and the two sides negotiators wait for President-elect Joe Biden to signal whether he will stick to Donald Trump’s aggressive schedule to pull out troops. 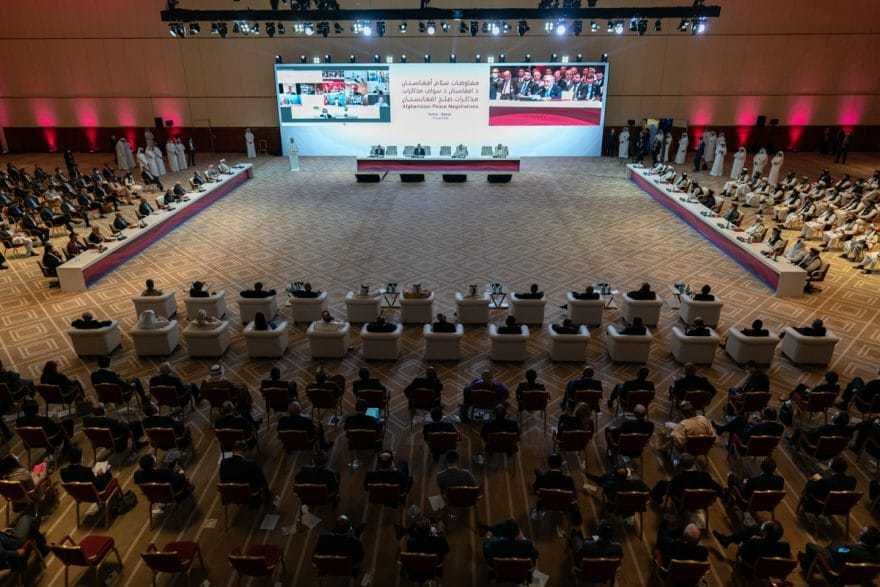 A diplomatic source in Kabul told Reuters that expectations were low for progress before Biden takes office on Jan. 20.

The sides “do not want to commit to anything before the 20th. They wanted to have the process going in the meantime because that was one of the requirements of the international community, so they have the process. But it is stagnant,” he said.

In an agreement reached last year, Trump, who had long promised to end America’s longest war, signed the United States up to a full withdrawal in coming months.