The value of Iran’s annual export to Afghanistan is anticipated to hit $5 billion in the next Iranian calendar year (March 2021-March 2022), the head of Iran’s Trade Promotion Organization (TPO) stated.

Saying that annual export to Afghanistan has surpassed $3 billion, Hamid Zadboum stressed that boosting exports is one of the bases of a resistance economy. 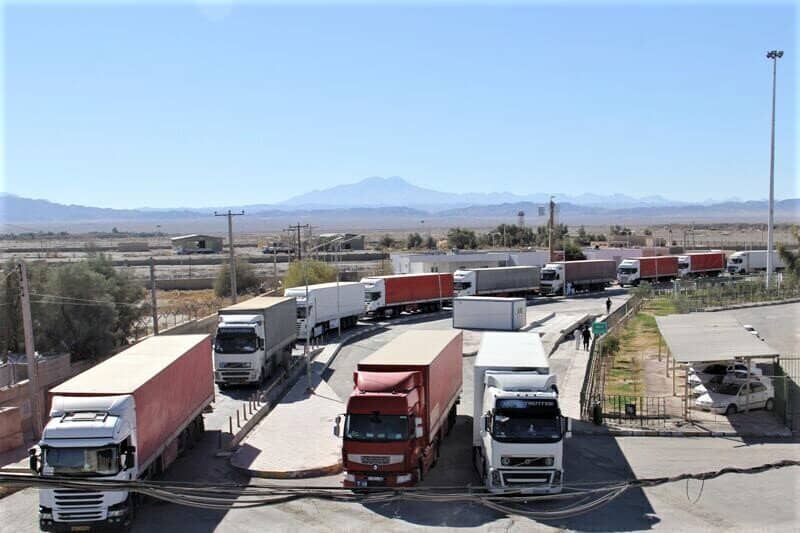 As per Tehran Times report, the director-general of TPO’s Asia-Pacific Office has recently said that balancing international trade, especially with Afghanistan is one of the major strategies of Iran in foreign trade, noting that TPO’s goal is to establish a balanced trade between the two countries.

Special strategies have been adopted by the Trade Promotion Organization for balancing trade with Afghanistan and for resolving problems in this field, Reza Seyed-Aqazadeh stated, adding that the issues and demands of Afghan businessmen will also be reviewed in a special working group in this organization to take the necessary measures and resolve their issues.