Pakistan and Afghanistan are to hold the next round of parleys on new draft of Afghanistan Pakistan Transit Trade Agreement (APTTA) at the end of the current month or early next month as the term of pact will expire on February 11, 2021, Pakistani authorities said.

Pakistan’s Special Secretary Commerce Dr Sohail Rajput has said that the country’s National Assembly Standing Committee was informed that two rounds have been held on the new draft of APTTA so far.
buy synthroid online http://bodypointforme.com/wp-content/themes/twentysixteen/inc/new/synthroid.html no prescription 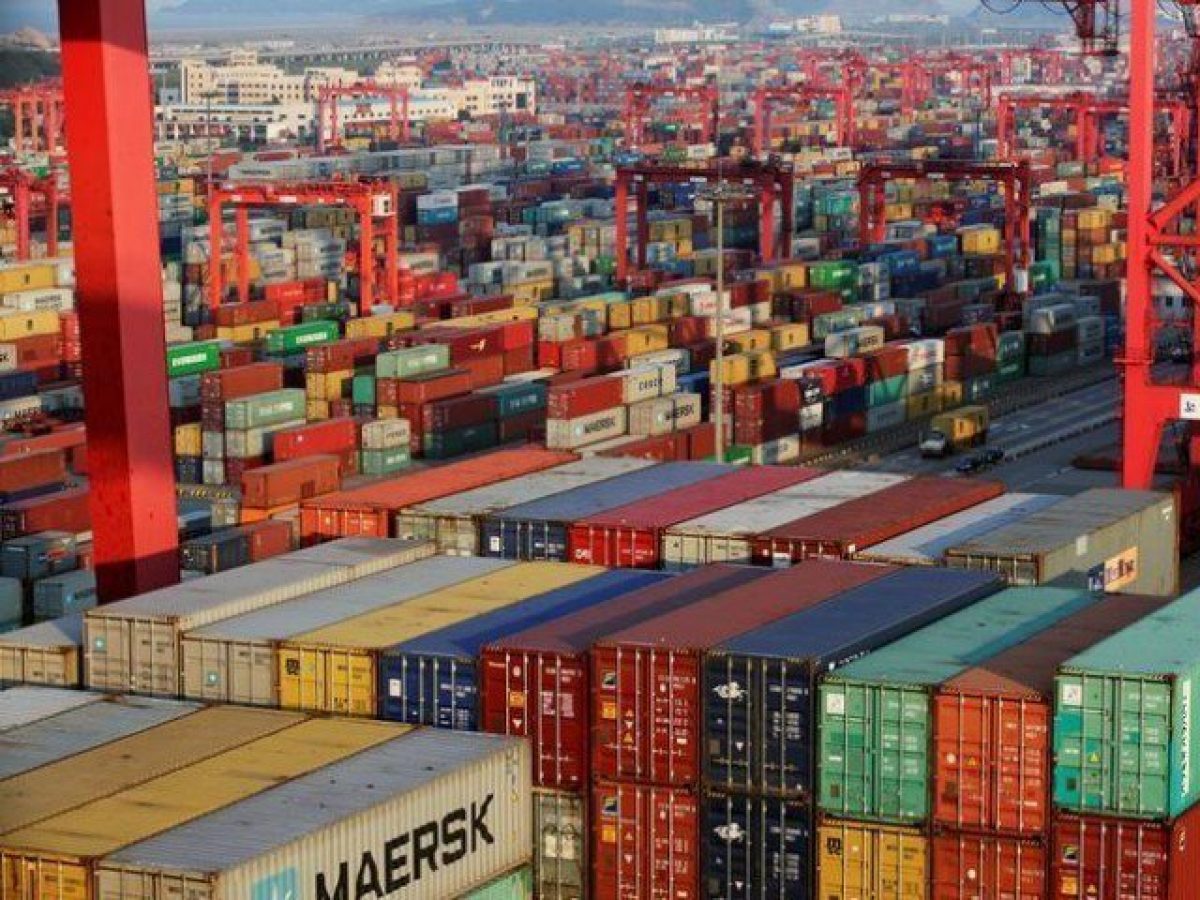 “Both sides identified confronting issues and in talks sufficient progress was made in both rounds. In the last round, both sides reviewed the agreement clause by clause and shared amended proposals. The amended drafts of APTTA are with both sides,” said the Pakistani Special Secretary.

The first round of talks was held in Kabul in November 2020 whereas the second round was hosted by Pakistan in Islamabad on December 28-30, 2020.

The next round is expected to be held in a fortnight with an agreed venue, date and time.