At least five employees of an Afghan private electricity company were killed and another wounded in a roadside bomb blast in Shahr-e-Safa district in Zabul province, local officials said.
buy priligy online blackmenheal.org/wp-content/languages/new/noprescription/priligy-no-prescription.html no prescription

The spokesman of Zabul governor, Gul Islam Seyal told Reporterly, “A vehicle of a private electricity company hit by a road-side bomb in Zeyarat Akhund area of Shahr-e Safa district at around 12:00p.m. on Thursday.” 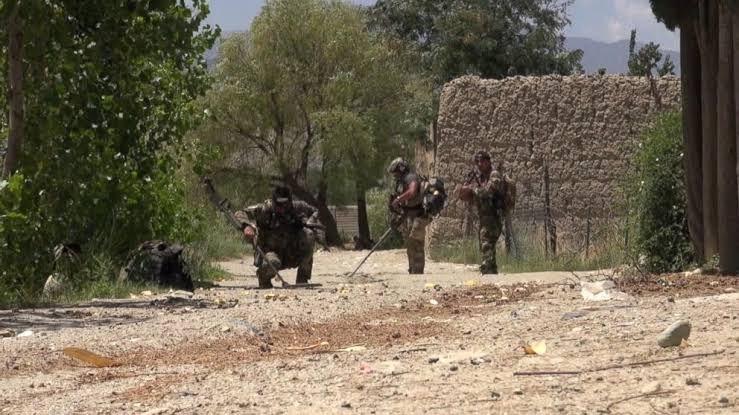 According to Seyal, the bomb was planted on the route by the Taliban insurgents.

In the meantime, the officials of Brishna company in Kandahar has confirmed the incident, adding that the ambulances have arrived at the area.

The Afghan Taliban have expressed readiness for reduction in violence, Pakistan’s foreign minister said on Thursday,…