The representatives at the Lower House of Parliament have warned that no budget would be allocated for government entities until it receives a parliament approval.
buy tadalafil online http://healthdirectionsinc.com/Information/Forms/new/tadalafil.html no prescription

The Afghan lawmakers said on Wednesday that the government should be responsible for the long time caretaker ministers. 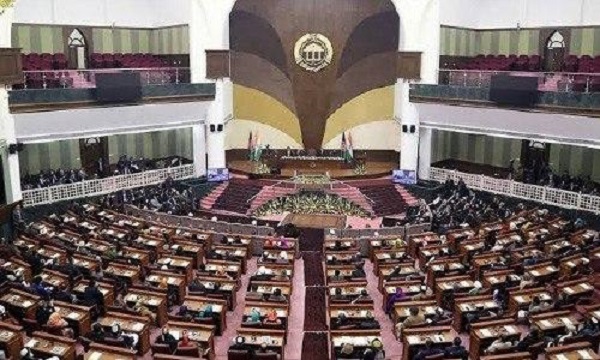 The Parliament Members stated that commerce acting minister was unauthorized and the body was run by his deputy and other senior officials.

The legislators also said if next year’s budget was not approved in parliament, they would not allow government entities to use money, emphasizing on the use of operative money.

They will make decision on finalizing of next year’s budget on Monday.