The Afghan Taliban have expressed readiness for reduction in violence, Pakistan’s foreign minister said on Thursday, saying it was a good progress in the group’s talks with the United States.

In a video message posted by Pakistan’s foreign ministry, Shah Mahmood Qureshi said that reduction in violence is a step toward a peace agreement.
buy acyclovir online https://praxis.edu/wp-content/themes/twentytwentyone/inc/new/acyclovir.html no prescription 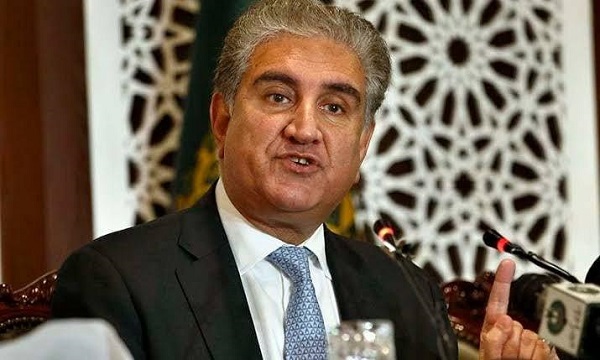 He hoped that ongoing efforts will lead to peace so that it would benefit both Afghanistan and Pakistan.

This comes as senior members of the Afghan Taliban have reportedly agreed to a 10-day ceasefire with the United States and ‘bringing a major decrease in attacks or violence’ against the Afghan government and their armed forces in Afghanistan.